Mitgliedsantrag
KWIG > Blog > Uncategorized > Prisoner in your own jail 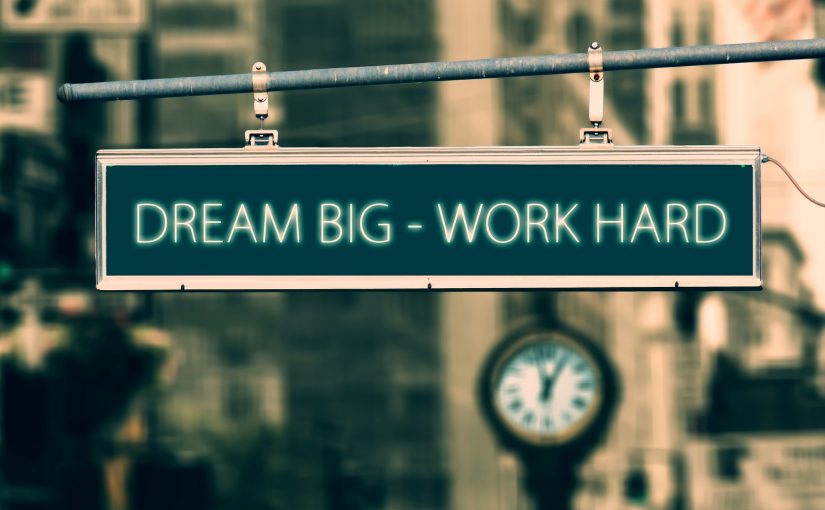 The era of social media has opened doors to a misleading perception of a liberated, free and autonomous woman. Day by day, we are slapped with posts of aspiring ‘slay queens’ posing as half baked ‘boss ladies.’ Whether we like it or not, social media has become a mirror of our society, and we cannot deny the image that is laid infront of our eyes.

The desire to present a fantasy world where champagne never runs out, a world decorated by fancy cars, expensive trips, designer outfits , unrealistic beauty standards, among others, has become a cheap selling point for the lazy lass who is looking for a quick shortcut to life.

The eye catching pictures and videos are usually followed by the most inspiring and uplifting captions. Captions that would make any feminist smile with approval. Captions so uplifting it would make one’s heart as warm as the golden summer rays. They tend to celebrate a woman who has allegedly made it and enjoys freedom of becoming her own boss. The masses , especially the young generation, consume and internalise the content with admiration. They learn the tricks and strive to be what they see.

However, the tragedy is that  many of these  boss lady wannabes cannot afford the life they are so desperate to have and show off. Many of them  depend on the so-called sponsors to fund their lifestyle, at a price of course. They think they are potraying a liberated, autonomus and free woman, but in essence, they are creating a woman who is a slave to a man’s wallet!

Their captivity brainwashes them into thinking they hold great power to manipulate their way through life, but often, it ends up being the sale of their souls to the highest bidder. A price that in some cases, is paid for through the nose.

“Life is not a wish granting factory,” says John Green, a top selling novelist. But why is the society so obsessed with the outcome instead of the process of archieving something? The notion of having a great quality of life while putting a minimum effort has been normalized by the society.

The idolised slay queen mentality did not just appear out of nowhere. It is a monstor that is being fed by the society and is growing day by day.

A woman can spend years trying to grow a business , put hard work in it , and may get average support from the community.  But God forbid a boss lady wannabe  shakes her tatas like the Senegalese drums on social media, she becomes an instant hit, celebrated and even gets endorsements from companies.  And just like that, she becomes an ‘entereprenuer’.

An educative online seminar, or a class that  may inspire that individual to finally level up, passes by like a whimper, unnoticed like the sound of a feather touching the ground. But, hallelujah, when an intoxicated  boss lady wannabe inserts a remote control into her private parts infront of an equaliy perverted  audience, she instantly gets rewarded. She becomes a hit and her name lingeres in the mouths of the community for days. She is idolized by the media.

Given these circumstances, why would it be hard for a woman to choose the shortcut if it will get her to where she wants to go?

Women have fought for centuries for the opportunity to be given equal chances like men. The chance to be more than just objects . And it has worked. Women have been  doing great things. They are becoming  leaders, creating jobs, empowering one another.

Ironically, in this modern age, where the available opportunities cannot be compared to what our forefathers had, there  exists a woman who may still choose to handcuff herself to the illusion of being free, rather than setting herself free. She is obsessed by showing off a specific life instead of working hard for it. She locks herself in her own jail, blocking herself from discovering the sea of potential lying within. She dreams big but doesn’t want to do the work. She cries for a chance to be given an equal opportunity like the man, but still expects him to fund her dream.

This is the woman who will criticize a man for not taking her on date to a five-star hotel, yet she cannot afford to even buy a soda at the village kiosk with her own money!