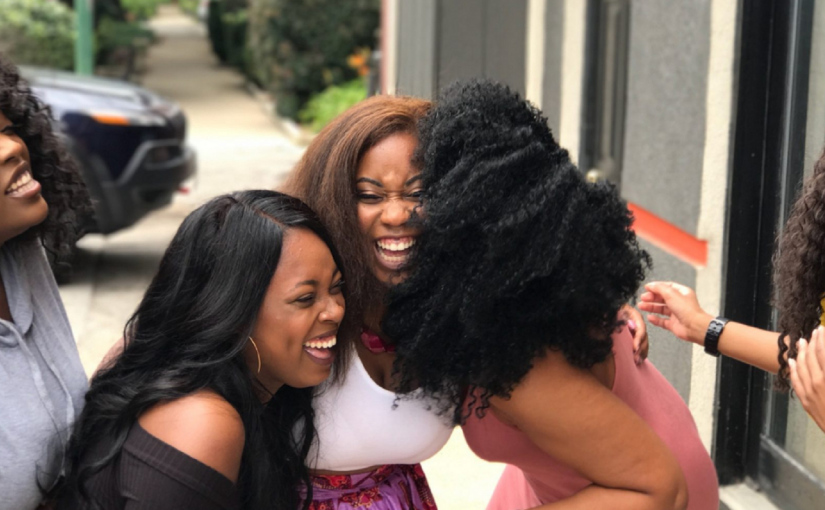 While at the epitome of celebrating the strength and Influence of women around the World, in eradicating the vices that have stood in the paths of women, I’m also perturbed at what we go through to even have our voices and predicaments acknowledged. Have you ever wondered what exactly people celebrate on this particular day? Well, I did the homework and aligned some great findings. In the yester years of male domination – men had structures in place to keep women at the bottom of the hierarchy and at their beck and call. It was( still is ), the Power struggle to dominate and rule to their advantage exclusively.

Women were tools to achieve their goals.  It was the constant displeasure of misinterpretation or total disregard to the needs of women that led to the revolution of demanding a seat at the table where decisions were being made. This never came easy, it wasn’t instant. It led to loss of lives for women to even garner the rights to be heard. Eventually barriers were broken and a seat was created. We are heard but most times we are disregarded, albeit we appreciate the little progress as opposed to  NO PROGRESS ! We are the generation that actually enjoys the fruits that were fought for.

You may ask why do I bother tell you this, seeing you may not be at a higher standing, or achieved what would be considered successful by society? Here’s something you possess that the women who fought for the recognition of women’s plights on Socio, economic and Cultural activism possessed. It’s the power of Influence through your voice!

You are the voice of those coming and those that have left before you. They are counting on you to get the job done. Don’t cowardice to a society that will never create space for your perspectives, introspects or equality. By accepting the norm you steal from yourself and the generations to come.

Did you know that being strong does not equate assimilating into ideologies meant to thwart you out of greatness or sticking in situations that do not serve you or your vision in life? It doesn`t equate silence. Imagine if those women never spoke of their plights. We would be exactly where they wanted women to be-AT THE BOTTOM out of boardrooms, out of schools, out of parliament and out of every institution that would be an enabler of change.

Being African women, double currents are against us, as we have to fight for fair treatment in all opportunities and representation of our Social, Economic, cultural and bio chemical differences in a densely white dominated demography. This calls for an even more relentless radical vocal representation and acknowledgement of our obstacles because according to the white dominated society we are clustered as the “undeserving race”.  We get the crumbs.  How about you use your voice to be a catalyst that leads to change in such predicaments? Only when you use your voice do you call attention to the double standards of society and are able to torch the barricades laid out against you.

Be the woman who’ll be celebrated for breaking and questioning the decay in societal decorum and used her voice to influence change in decisions that were framed to limit her. Don`t accept labels put on you, don´t stick in systems implemented to choke and suffocate your brilliance, instead shake them and topple them over. Refuse to be put on a leash!

Your voice is the instrument of change you yearn to see. It is what women in that era possessed.