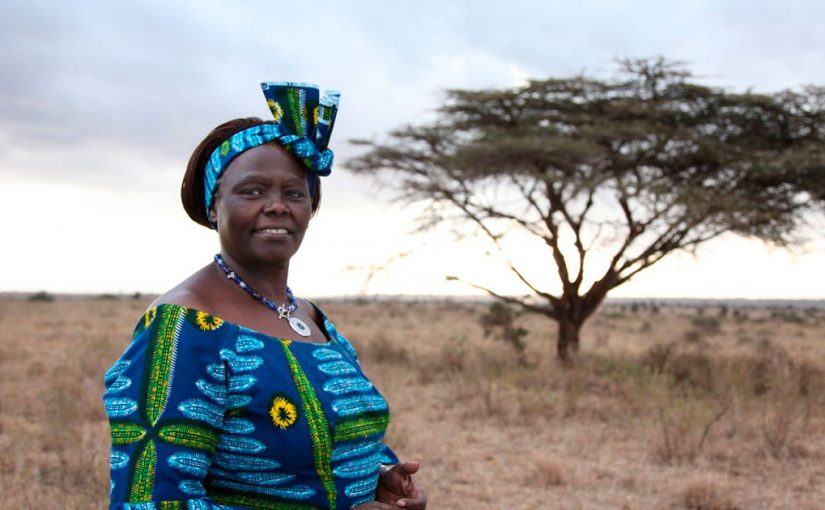 International Women’s Day (IWD) is a globally celebrated annually on March 8 to commemorate the cultural, political, and socioeconomic achievements of women. It is also a focal point in the women’s rights movement , bringing attention to issues such as gender equality , reproductive rights , and women. It grew out of the labour movement to become an annual event recognised by the United Nations. Formalised after wartime strike in 1917, when Russian women demanded “bread and peace”; four days into the strike the tsar was forced to abdicate, and the provisional government granted women the right to vote. The strike began on 8 March, and this became the date that International Women’s Day is celebrated. Purple, green and white are the colours of IWD, according to the International Women’s Day website. “Purple signifies justice and dignity. Green symbolises hope. White represents purity, albeit a controversial concept. The colours originated from the Women’s Social and Political Union (WSPU) in the UK in 1908,” they say. The UN announced their theme for 2022 as “Gender equality today for a sustainable tomorrow”. Their events will recognise how women around the world are responding to climate change. But there are also other themes around.

The International Women’s Day website – which says it’s designed to “provide a platform to help forge positive change for women” – has chosen the theme #BreakTheBias and is asking people to imagine “a world free of bias, stereotypes, and discrimination”. We have seen a significant step back in the global fight for women’s rights over the past year. The resurgence of the Taliban in August changed the lives of millions of Afghan women – girls were banned from receiving secondary education, the ministry for women’s affairs in the country was disbanded, and many women were told not to return to work. A 2021 study by UN Women based on 13 countries showed that almost one in two women (45%) reported that they or a woman they know experienced a form of violence during the Covid-19 pandemic. This includes non-physical abuse, with verbal abuse and the denial of basic resources being the most reported.

In the past few years though, there has been progress – especially in female leadership. Kamala Harris became the first female, first black and first Asian-American US vice- president in 2021. In the same year, Tanzania swore in its first female president, Samia Suluhu Hassan, while Estonia, Sweden, Samoa and Tunisia got female prime ministers for the first time in history. In January 2022, Xiomara Castro was sworn in as Honduras’ first female president. In 2021, New Zealand approved paid bereavement leave for women (and their partners) who have a miscarriage or stillbirth. While in 2020, Sudan criminalised female genital mutilation. And who can forget the impact of the #MeToo conversation, speaking out against experiences of harassment and sexual assault? It began back in 2017 but is now a global phenomenon. In January 2022, a university lecturer in Morocco was sentenced to two years in prison for indecent behaviour, sexual harassment and violence after university students broke their silence about demands he had made for sexual favours in return for good grades – a string of such scandals have tarnished the reputation of Moroccan universities in recent years.​The last year has seen developments regarding abortion in several countries.

In February 2022, Colombia decriminalised abortions within the first 24 weeks of pregnancy. In the US, meanwhile, abortion rights have been restricted in some states, with Texas banning procedures from as early as six weeks into a pregnancy International Women’s Day has become a date to celebrate how far women have come in society, politics and in economics, while the political roots of the day mean strikes and protests are organised to raise awareness of continued inequality. How We Can Celebrate Women’s Day  Involve Men and People Who Identify Beyond the Gender Binary in the Conversation and Celebration  2. Advocate for Gender Equality in Your Workplace How do we celebrate women’s day? A. Some ways to celebrate Women’s Day are: i. Celebrate with the women you admire ii. Accomplish some personal goals iii. Fundraise and/ or donate to women-focused charities iv. Give thoughtful gifts to those you care about 2. What activities can be done on Women’s Day? i. Arrange a small get-together in your community ii. Give thoughtful gifts/ letters to the people you care about iii. Do some things you do, no matter how small they are iv. Eat your favourite food v. Support your favourite women-focused charity, assisting women in need. vi. Child Development on financial literacy. vii. Protection of Child Rights on Contemporary Child Rights Issues viii. The Back-to-School Campaign, which will support out-of-school girls, ix. Honouring the achievements of women, awarding, gifting, recognising, encouraging and supporting them. x. What do you say on Women’s Day? xi. A. Women’s Day is the perfect time to appreciate the women in your life and tell them you are lucky to have them in your life. xii. From Nation leaders to house helps.

This International Women’s Day , 8 March, join K.W.I.G in coming together under this year’s theme “ Gender equality today for a sustainable tomorrow ”, and call for climate action for women, by women. Wangari Maathai was the first African woman to receive the Nobel Peace Prize. Her work was often considered both unwelcome and subversive in her own country , where her outspokenness constituted stepping far outside traditional gender roles.​