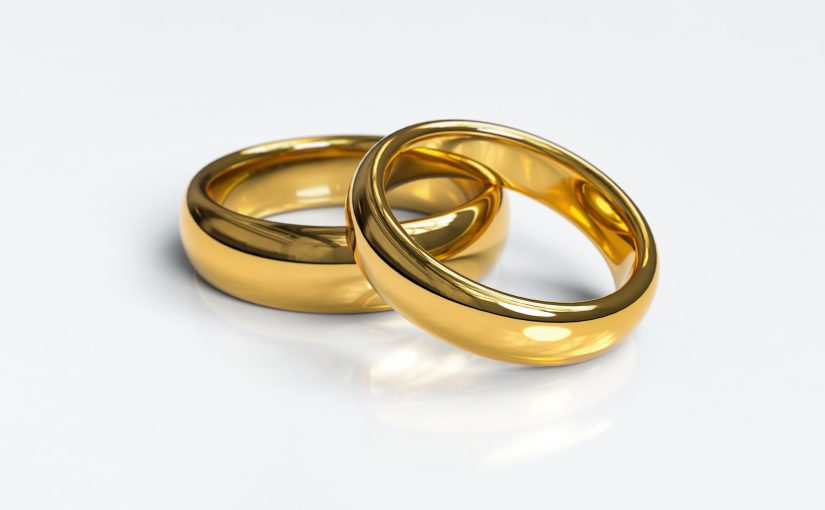 Through thick and thin is a two sided phrase that has been replaced with mtaachana tu! Like there’s that kamati that is jeered up for a couple’s downfall. I can’t comprehend the joy that comes with it, but si ni life tu! Bora the lovebirds bombard us with couple goals pictures, which leave some coveting such kind of life, but in reality hatuwezi elewa. So we move on swiftly and wait!

Wait for the time when one commences with cleaning the closet without informing the other. Social media experiences a parte after parte moment for the unscheduled gossip. A mighty couple exposing skeletons catches everyone unawares. Is it a case of an April Fool’s day prank gone into extension ama it’s the sad reality of a woman somehow crying out for help while the world thinks that she’s actually in a pranking modus?

Marriages have disturbingly lost meaning unlike the older days of cucu and guka. Children would visit their grandparents, but nowadays it’s either one or the other. A rare chance you have both. Marriage is an achievement and accomplishment that gets you categorically weighed how much respect you’ll receive. If you haven’t joined the bandwagon, then you have the society to deal with. It’s senseless questions from the curious kamati of mutaoa lini feels like everyone should mind their own business. But si ni life? We move on!

The sad reality was when I met friends of a friend who had organized a night out together ﬁlled with drinks and take away, since the host didn’t feel like prepping anything that warranted his presence in the kitchen. Maybe to fetch glasses only. The mood was rather sad once it dawned on them that apart from the host, everyone else on that table was actually divorced. They couldn’t trace their steps to pinpoint where it is their unions went sideways, but si ni life! We move on!

For the couple struggling, it will be a sad case of a recurring…HAIYA!!! ATA WAO?