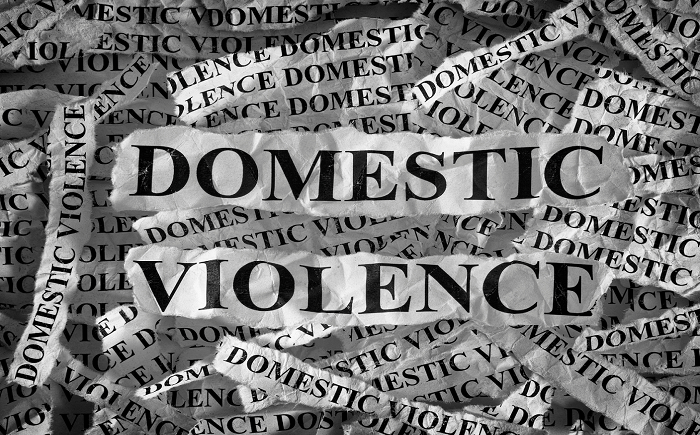 It is a constant mental put-down. It is not easily recognisable in intimate relationships. However, the victims, friends and family first take note of it when it manifests itself in the form of victims portraying disoriented behaviours of isolation, distancing and extreme quietness. There is always a stigma associated with emotional distress, especially in our African society where the standard description is; MADNESS: Comments by the family and friends about the victim such as; “Nani si ame Tupa bao! Ame knock,”; a Swahili slang, meaning so and so has lost it,..gone crazy.

There is a lot of judgement instead of care followed by immense criticism: “Why does he not leave?”.The implication here is that the victim is stupid, can not make decisions or is after some material gain.

What we all underestimate is the perpetrators intentional, strategic plans. All abusers desire to gain total control over their targeted victims and maintain complete, not partial, control over them. Domestic violence is a systematic behavioural pattern in toxic relationships.

2)Overt: It is an open and obvious abuse accompanied by manipulative methods of abuse. The abuser also influences their victim to gain their wealth and energy and drain them thoroughly.

WHAT ARE THE SPECIFIC ABUSES? The Abuser targets the feelings and emotions of their victim in many ways: Humiliating and Blaming, Embarrassing and Shaming, Criticising, Manipulating, Bullying and Verbal Abuse.

WHAT IS THE EFFECT ON THE VICTIM? First, there is a violation of their dignity. The victim is neither seen nor heard. The victim feels trapped, very wounded and helpless, and the mental health of most victims is hopeless.

Migrant women undergoing Domestic abuse are typically under the constant threat of deportation. The other drastic fear is losing their children to their husbands or the social offices. It happens when victims are forbidden to work or go to school or have no control of the money, salaries inclusive.

SOLUTIONS: Emotional abuse is hazardous for the victim. The domestic violence team is making deliberate steps to educate our members through zoom discussions, weekly articles on “What is domestic violence?” and informing victims of the many solutions to their abusive situation. We are voluntarily ready to walk with them and hold their hand throughout the process of seeking justice and recovery.

We detoxify the abuser’s emotional abuse and prove to the victims that their abusers are not small gods, neither are they above the law.

We inform ourselves and collaborate with government offices, the police and other domestic violence service centres.

SEEK HELP! If you are a victim of DVA, Know someone undergoing violence and abuse, please do not hesitate to write us an Email: dvateam@kwig.